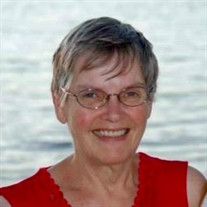 The family of Nancy I. Nilson created this Life Tributes page to make it easy to share your memories.

“I come into the peace of wild things” ~ Wendell Berry

Send flowers to the Nilson family.